Leading authorities, including the CDC, EPA, and ASHRAE  recommend upgrading your filter to a MERV 13 or higher to help guard against the spread of infectious airborne particles, including COVID-19. Mechanical filters trap particles and pollutants in the airstream as they pass through the filter. MERV-13 filters are 85% or more effective at capturing particles down to 1 micron in size *(*ASHRAE Standard 52.2-2017). The COVID-19 virus travels on particles and nuclei between 1 and 6 microns in size​​.

Elevate the Performance of your HVAC System.

While higher MERV and HEPA filters are efficient at trapping  smaller particles at a higher rate, not all air conditioning units  have the needed air pressure capacity or power to pull air  through a higher efficiency filter. Friedrich's robust, commercial-grade product lines VRP, Vert-I-Pak, and Kühl Room Air Conditioners have all been tested for use with MERV 13 filtration and are able to provide the best in indoor  air quality protection, while never sacrificing your desired temperature and comfort. 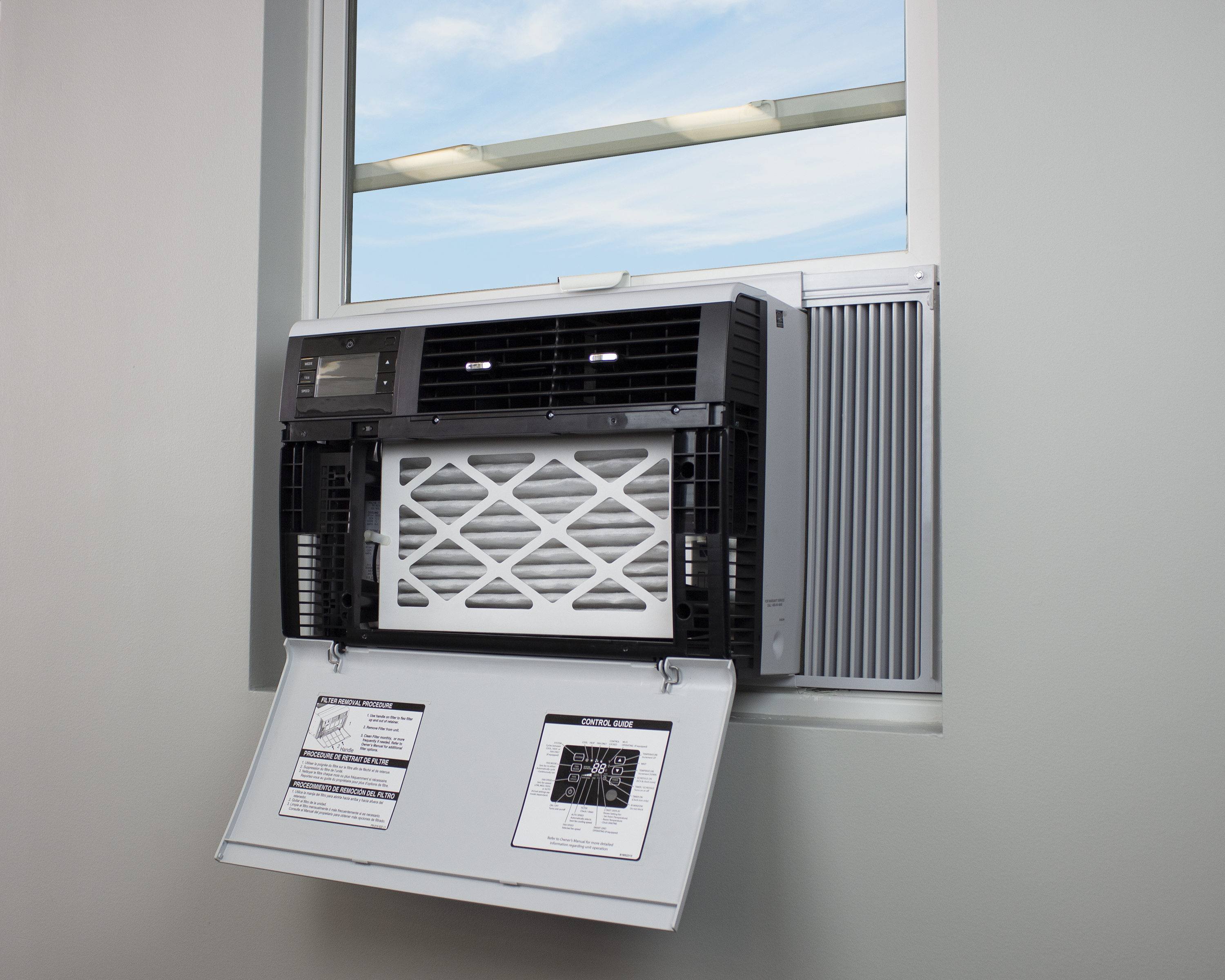 MERV 13 filters blocks 98% of pollutants from the air.

What is a MERV filter rating?

MERV, or an air filter’s Minimum Efficiency Reporting Value - measures how effectively the filter stops dust and other contaminants from passing through the filter and into the air stream. 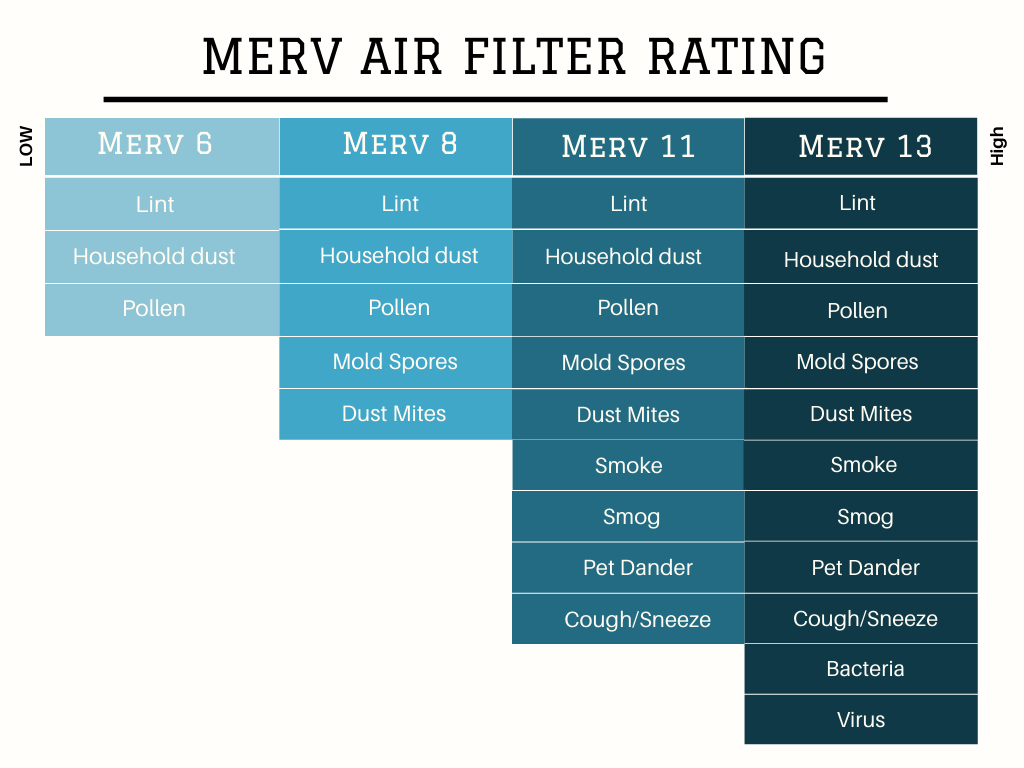 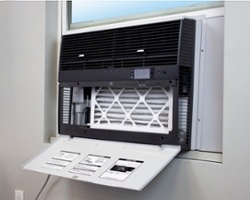 Kühl MERV 13 Filter Kit - The first and only window A/C with MERV 13 filtration.

Now more than ever before, there's a need for improved indoor air quality. Our response to the need for cleaner air led the way to the development of MERV-13 filtration in our Kuhl Room AC. Our Kuhl line is the first and only unit capable of ASHRAE recommended MERV-13 filtration. Friedrich's Product Manager of Consumer Product, Brittany Calderon, takes you step-by-step how easy it is to install your MERV-13 Filtration kit on a Kuhl. 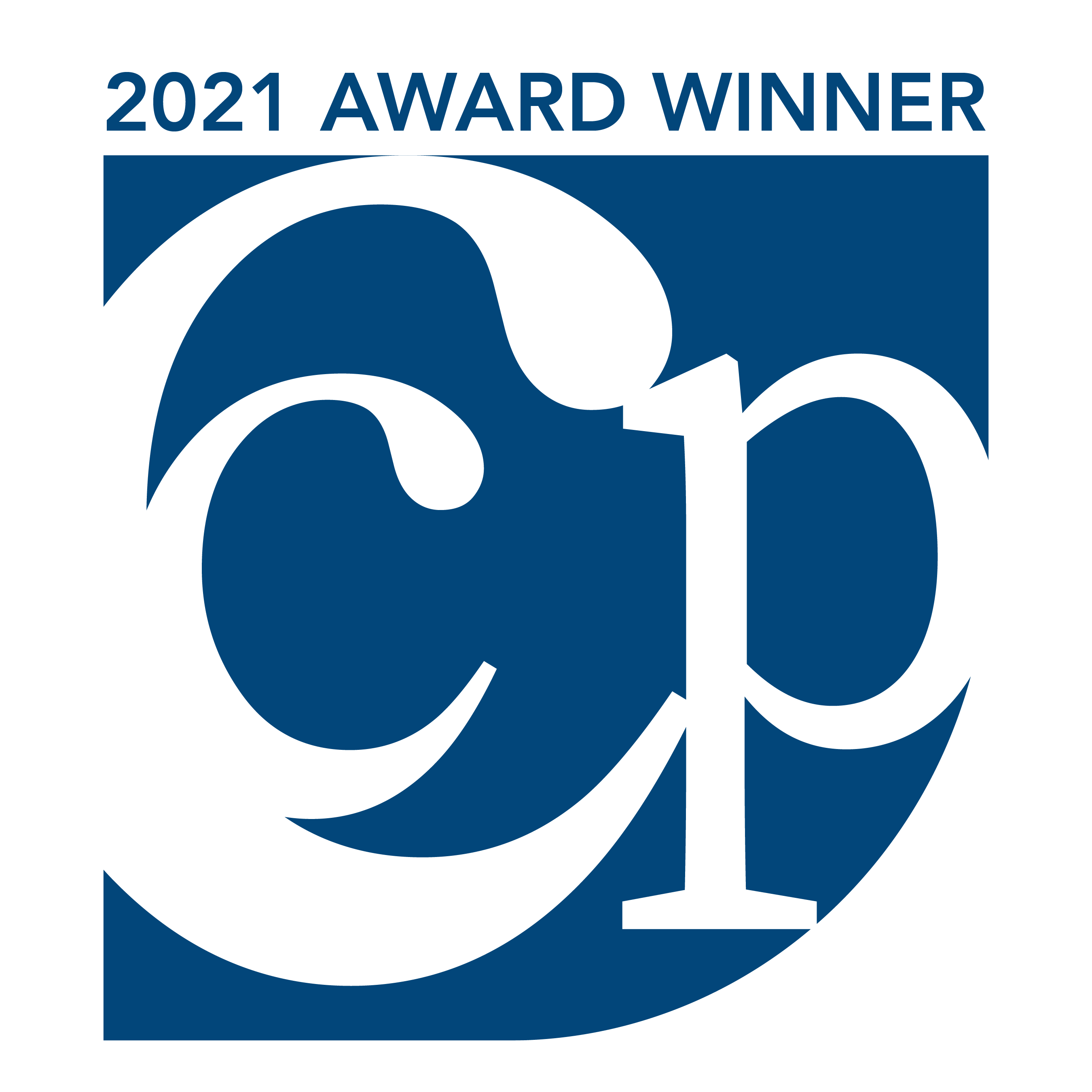 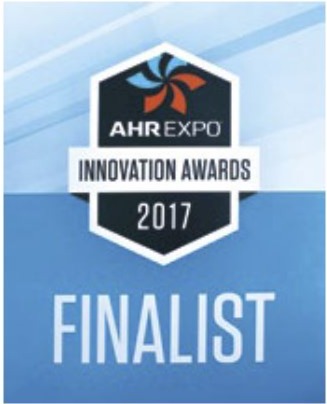 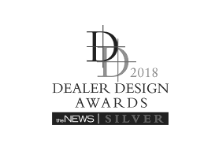 Fill out the form below and find out out how Friedrich's FreshAire IAQ can be a solution for your project.

Bravo to Friedrich for listening to the industry and developing a solution to every engineer’s nightmare when applying PTACs to living units while negotiating the ventilation requirements specified in the local mechanical codes.